The painting below was the first painting in the Prismatic Crystals series. 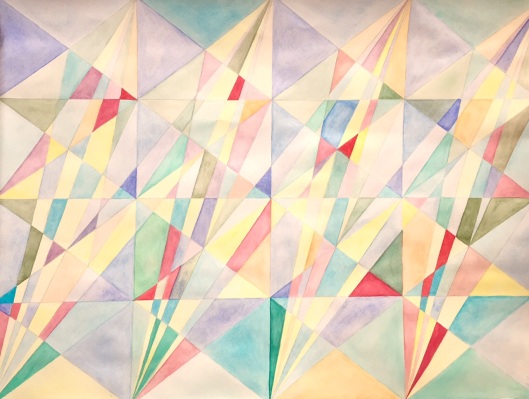 I took some photos of the second painting (in the series.)  This is an initial grouping showing the development of the design thus far.

These are some crystals that I’ve had on hand as examples for ongoing design preparations. 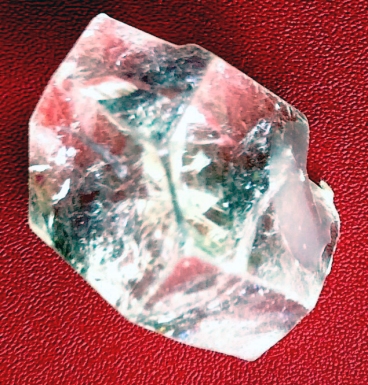 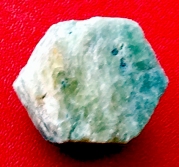 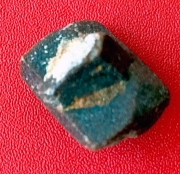 As I mentioned in earlier posts , I like reading articles and books writen by Philip Ball. I wanted to include an example from one of his articles – see photo below of Fingal’s Cave at Staffa, Scotland. The article looks at the patterns and designs found in nature. 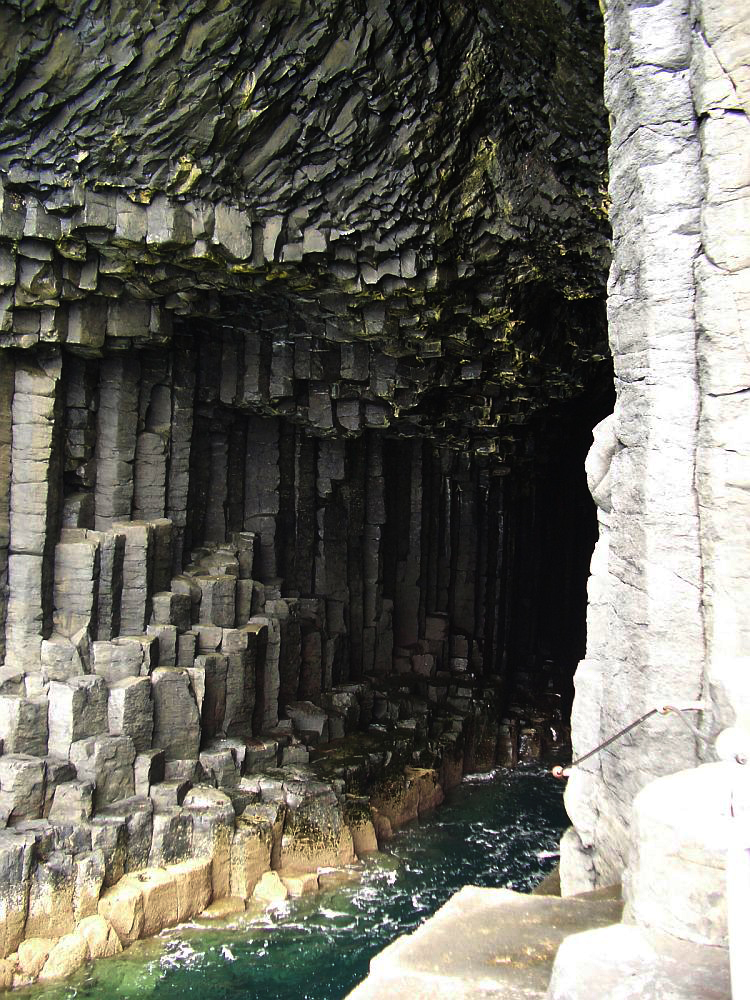 Philip Ball mentions the words of the naturalist Joseph Banks. I include these reflections since he communicates so well the admiration that these natural formations inspire in us.

Compared to this what are the cathedrals or palaces built by men! Mere models or playthings, as diminutive as his works will always be when compared with those of nature. What now is the boast of the architect! Regularity, the only part in which he fancied himself to exceed his mistress, Nature, is here found in her possession, and here it has been for ages undescribed.

In upcoming posts, I’ll include more updates on the development of this second painting in the series.