Earlier in December, I met Milagros Bello at her gallery Curator’s Voice Art Projects in Miami during Art Basel.  One of my paintings was included in a show at her gallery.

This was my first visit to Miami. One of the highlights was a guided tour of Art Basel hosted by Milagros Bello.

At Scope Miami Art Basel my painting was on display with Terrence Sanders‘ Untitled Projects.

At Art Boca Raton in March, Milagros curated a show titled Women in the Contemporary Art where one of my paintings was exhibited. 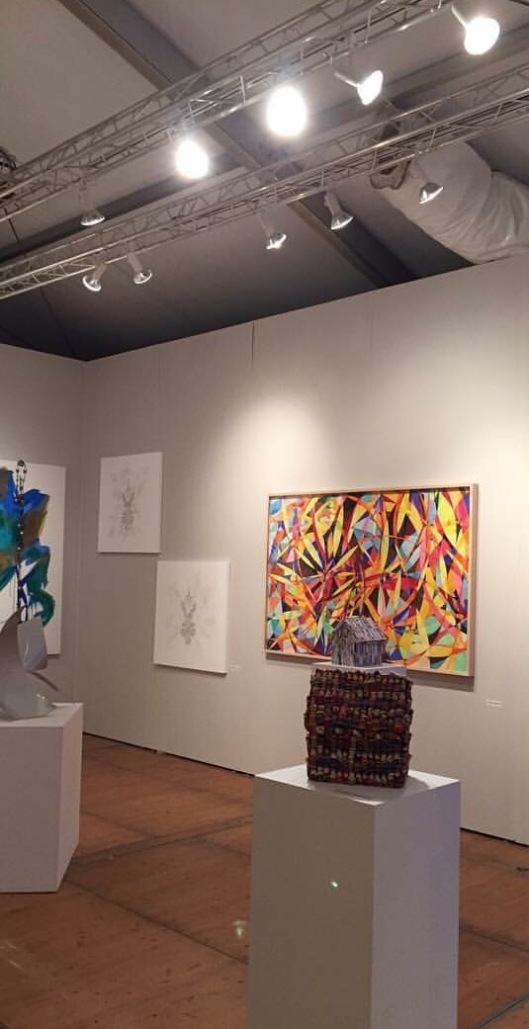 In mid-April at Terrence Sanders’ gallery Artists 101, I had the opening of my solo show Geometric Verve in downtown Los Angeles. 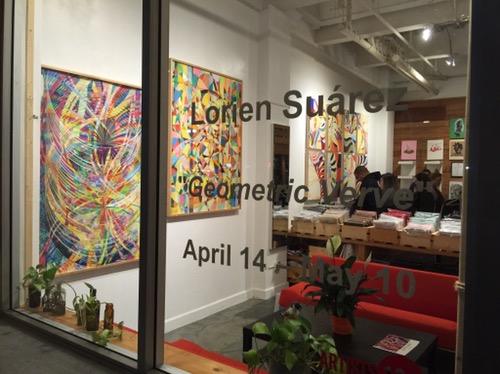 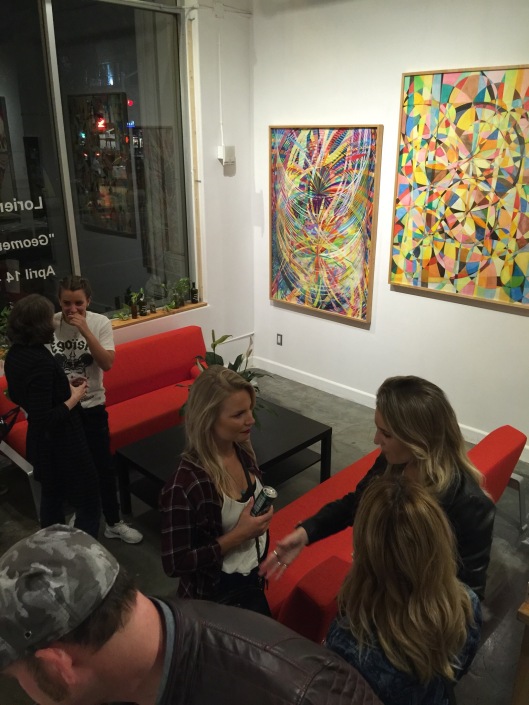 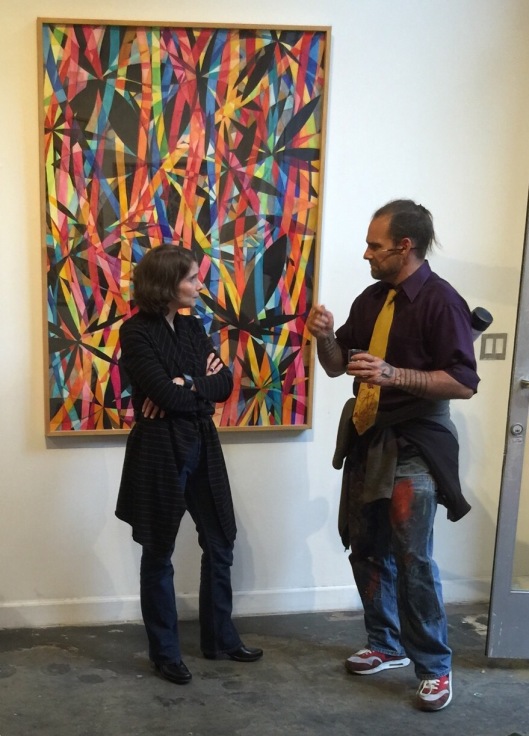 The next show of my paintings will be this June during Switzerland’s Art Basel at Scope with Curator’s Voice Art Projects curated by Milagros Bello.

Early in March of next year, my work will be in a solo show exhibit space at The Viewing Room at the ‘Platform Art Fair & Film Festival’ during Armory Week NYC 2017.

2 thoughts on “Shows and Updates ”